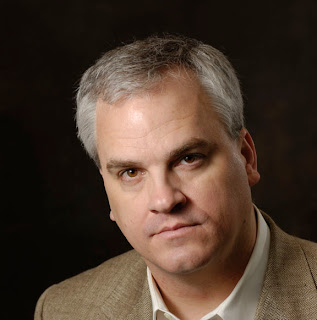 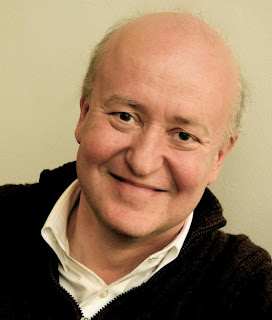 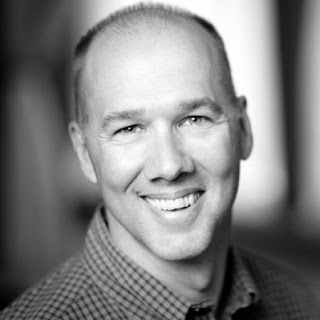 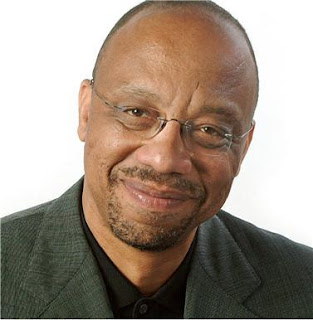 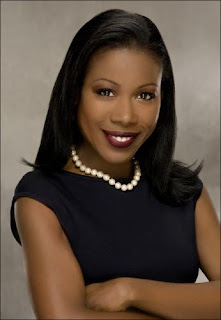 To stay abreast of who is conversing with Webb next bookmark www.conversationsliveradio.com.
Posted by Conversations Magazine at 10:24 AM 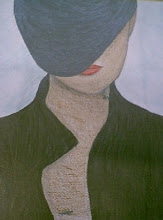 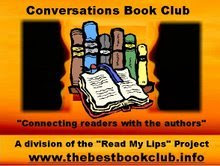 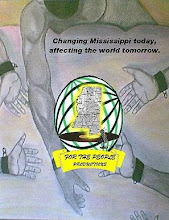 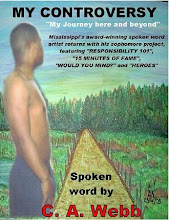 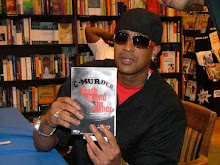